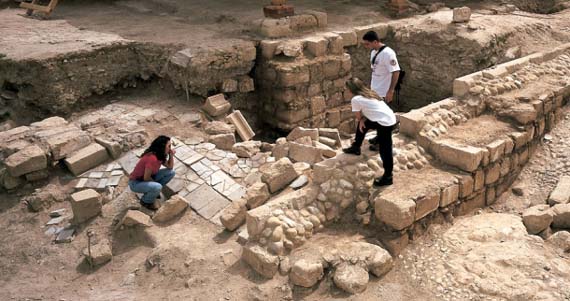 Rich and old history of Amman

Amman has a rich and old history with many civilizations going back to ancient times. First in record was during the Neolithic period where evidence of a settled life and growth through discovered artistic work suggests a well developed civilization. After that Amman was called Rabat Amon by the Ammonites. The Assyrians conquered it afterwards followed the Persians and then Macedonians that changed the name to Philadelphia, which later became part of the Nabatean Kingdom up until 106 AD when it came under Roman control and joined the Decapolis. Byzantine era came after and churches from this period are still present.

The name Amman came during Ghassanian era. It grew and flourished under the Caliphs of Umayyads (in Damascus) and Abbasids (in Baghdad).

Several earth quakes and natural disasters destroyed the city until the Circassians arrived from the Caucasus region of western Asia in 1878 due to Southward Russian expansion. They started re-building the city and this is when Amman’s “Modern” history began.

The Hejaz railway during Ottoman Sultan period helped as it linked Damascus and Medina; that made Amman a major station and put it back on the commercial map.

Modern Jordan was founded by King Abdullah I after World War I. It was ruled by his grandson, The Late King Hussein, for 46 years until his death in 1999, when his son King Abdullah II assumed the throne. Jordan has grown into a modern nation which has enjoyed a remarkable measure of peace, stability and economic growth in recent decades. 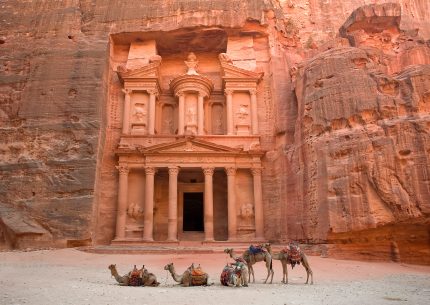 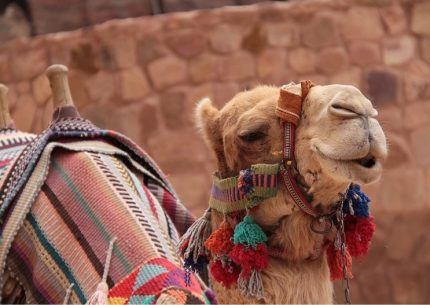